It was a Craft Cruises event! Always a first class organization, Melissa and her staff do a terrific job. Every detail is taken care of no matter how many times you ask, Melissa or her staff patiently answer. 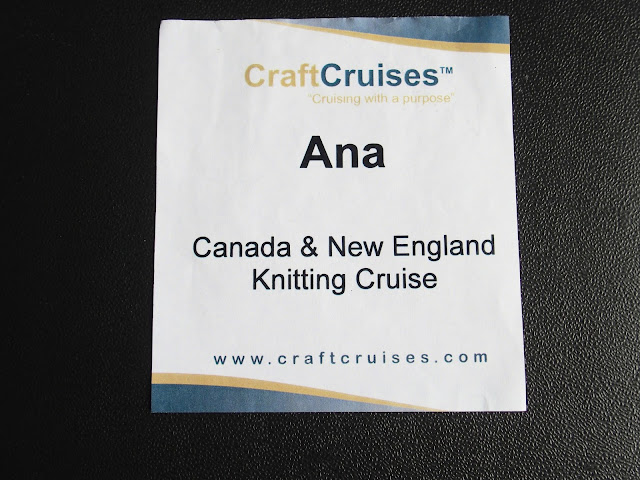 I took the red eye and not a direct flight. I think I'm too old for red eye flights. Arrived really exhausted and asked if Uber was allowed in the airport, I was told NO. This was a lie but ok. So I took a cab, a filthy torn seat cab. I felt like my clothes would tear from the worn out dirty seats this cab had.

They don't like Uber! Check out the sticker on the cabbies window. The fare was $47 dollars and if I took Uber it would have been half that. No wonder the cabbies do not like Uber. 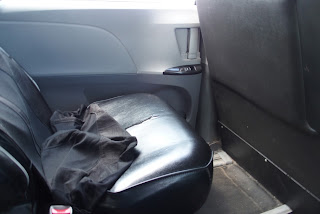 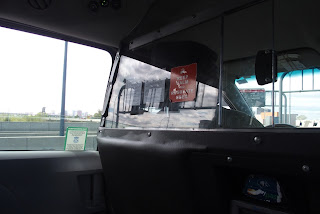 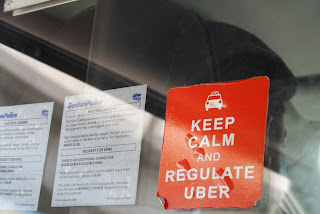 Got to my hotel, and realized that there was a yarn store near by so I headed there. After having a bite to eat I found a friendly face at the yarn store! Welcomed me and made me feel at home. The neighborhood was charming. 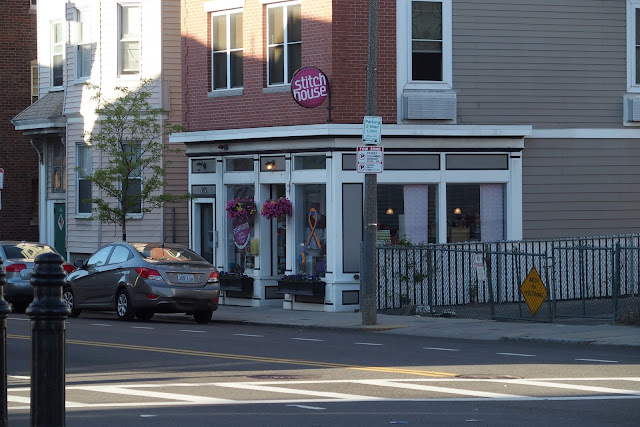 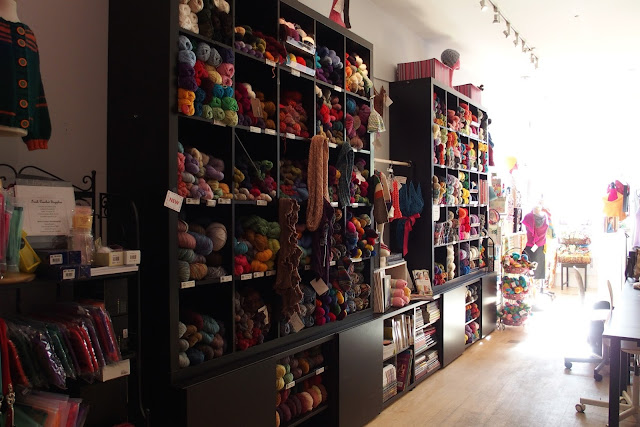 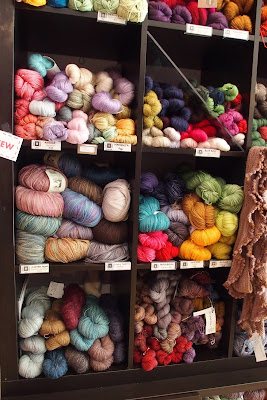 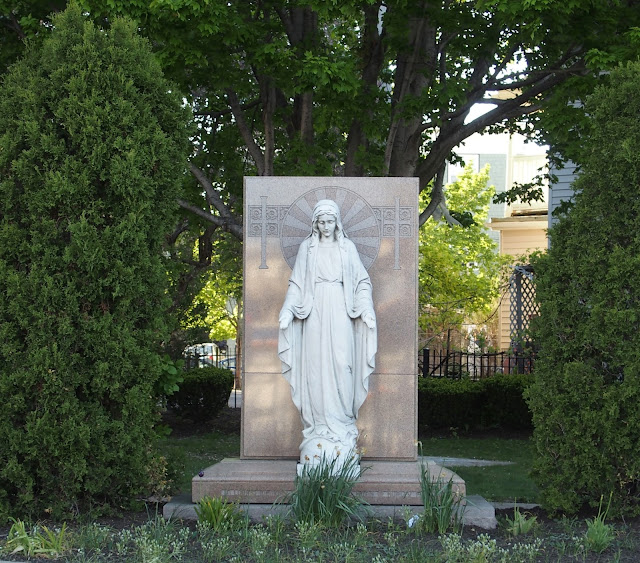 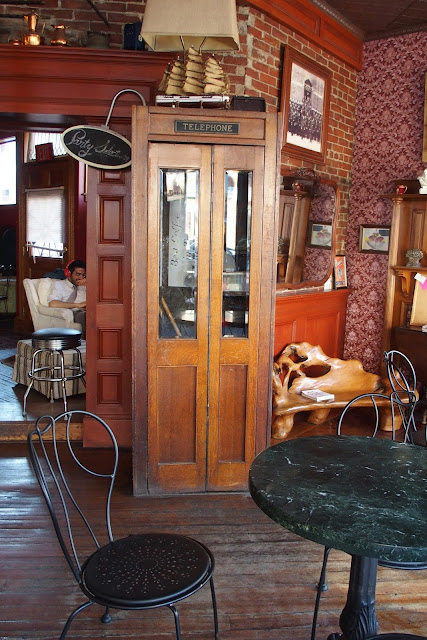 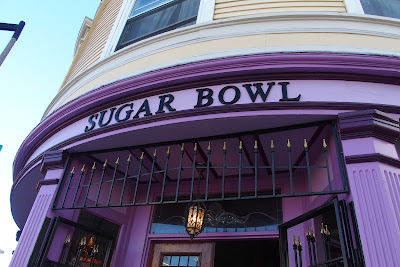 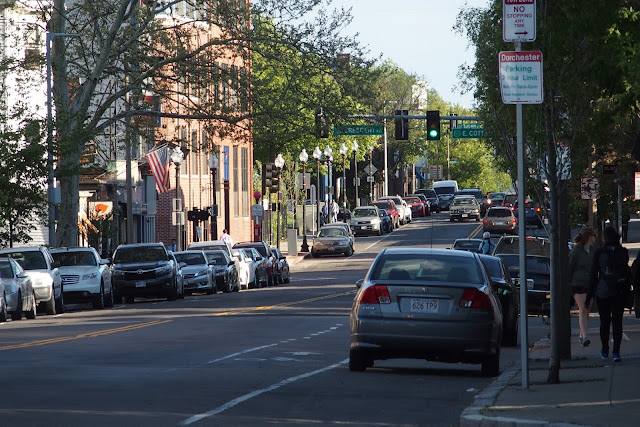 As if I needed a reminder!

Posted by Ana Petrova at 6:47 PM No comments: