I think I want one. A perfect Knitting Couch, room for projects and tools. 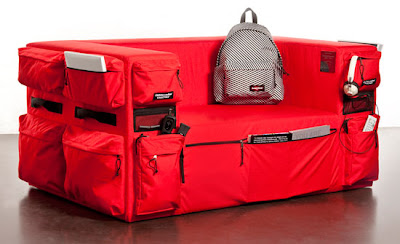 Quinze & Milan has teamed up with bag manufacturer Eastpak to create a limited edition collection of "backpack furniture" to be featured during the 2010 Milan Design Week.
Posted by Ana Petrova at 7:03 PM 2 comments:

The Buttons are picked out & sewn on,

The ends are weaved in (well most of them) and the buttons are finally decided on and sewn on and the sweater is totally finished. (Unless I feel like changing it in the future)....I always give myself permission to change my mind or even re-change my mind. When it comes to a project that I am designing for myself I usually make adjustments as I try it on and even wear it around the house to sort of give it a test wear.

The "Winter Wonderland" cardigan fits perfectly, the sleeves are just the right length and I love it. Although it is spring now so it's turning out to be my Springtime "wear every day" sweater. I have a tendency to wear a piece of clothing frequently if I feel comfortable with it. I'm wearing it right now and it's soft and comfy. I'm sure my friends get tired of seeing me in the same clothes but 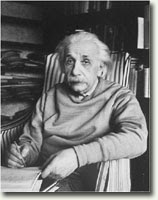 if I'm comfortable so be it.

A sleeveless tank under the sweater is perfect for this time of year's spring weather here in Southern California. I know I will have this sweater for a long time and will get good use out of the work and money I put into it. 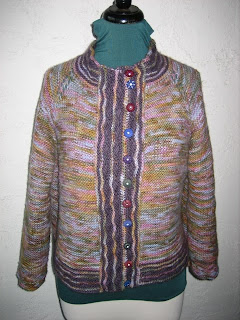 The buttons I chose are from a collection of buttons with rhinestones in the middle. They are approximately the same size but each is different color and detail. Picking out the buttons is always kind of a weird exercise for me.

I have a nice and somewhat large collection of buttons, collecting buttons is in my genes. I inherited a big jar of old buttons from my mother. Some buttons are sentimental and some buttons are so beautiful that I don't want to use them. This makes no logical sense at all but it is what it is. 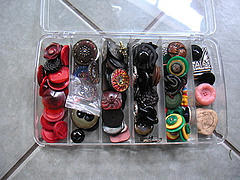 This time I was able to enjoy and use buttons from my collection.


Buttons of all shapes and sizes, I love them so much fun to play with. I have so many but I still want more. 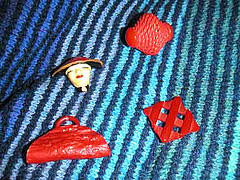 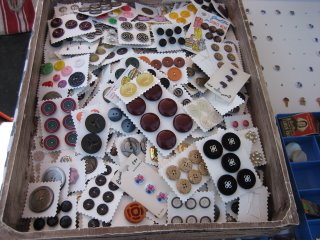 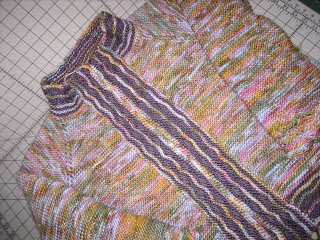 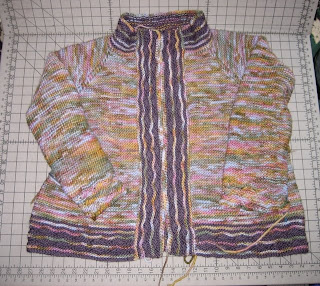 In 2006 The YarnHarlot (Stephanie Pearl-McPhee) came up with the Knitting Olympics. Stephanie is just a witty and funny person and a hoot to be around. I got to spend some time with her up at the Sock Summit last summer. I was her "volunteer helper" during her book signing. Sitting behind her and listening to her funny conversations was great. Check out her blog or some of her books and you will see her great sense of humor. The Knitting Olympics idea immediately caught on and knitters from all around the world started knitting. They formed teams, projects were picked very carefully and rules were written.

Eligibility: Any knitter who, embracing the "Citius, Alitius Fortius" ideal, would like to challenge themselves while embracing the Olympic spirit, and is just whacked enough to play along with me.

Concept: You must cast on a project during the Opening Ceremonies of the Winter Olympics (Feb 10)- and finish before the Olympic flame goes out (Feb 26). That's 16 days.

Rules:
1. The project must be a challenge for you to complete in 16 days.
2. There are no rules about what a challenge would be. Like the real Olympics, there are many areas to compete in. If you are a new knitter, then a garter stitch baby sweater might do...If you are experienced, well. I've already considered Torino. Use your own conscience.
3. While this is intended to be somewhat difficult (like the Olympics) it is not intended to ruin your life. Don't set yourself up for failure. (Olympic athletes may cry, but they do not whine pitifully, sob and threaten members of their family with pointed sticks because they haven't slept in five days. ) This is intended to (like the Olympics) require some measure of sacrifice, and be difficult, but it should be possible to attain.
4. No casting on before the flame is lit.
5. Finish before the flame goes out.
6. You may swatch before the games. (I consider this "training.")

Medals?
The Knitting Olympics has only a gold medal. (There is only do- or do not.) Finishers get a gold medal button for their blog, their name entered into a draw for a chance at a prize from me, and the joy of knowing that they are an Olympic level knitter, no matter how experienced they are. You are only competing against yourself. (Well. And the Olympic schedule.)

During the Winter Olympics this year I took on the challenge. I did not join any teams just on my own started a sweater I call it "Winter Wonderland". I think it was the colors that grabbed me first and it just looked like a perfect project for Winter Olympics Knitting.

The yarn I'm using is "Malabrigo" worsted wool and the color is called "dejavu". I bought the yarn at one of my favorite yarn "dealers" a store in Manhattan Beach, California called Twist. Owned by Cathy Karen, her taste in yarn, fiber and colors is exquisite, her artistic sense is evident all over this small little gem of a store.

The pattern of course is improvised in the "template knitting" top down style. Start at the top and knit like hell until you decide that the raglan sleeve reaches that magic under arm spot. I'm using yarn overs for the increases with an anchor stitch in between.

This is the class I teach and this "template" can be sized up or down. If you want to knit a sweater for Barbie or Big Foot the same formula applies. Start at the top and try it on as you go, the next thing you'll know you have a sweater. And it's easy as that. 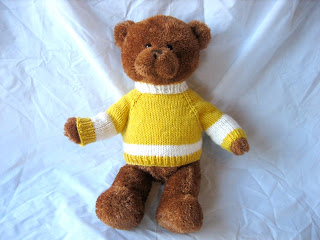 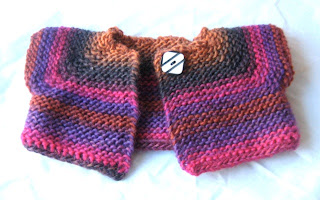 ps. As I was binding off the last stitches during the closing ceremonies and jumped up with glee announcing that I DID IT! My son is looking at me like I had finally lost it. I explained the gig to him and he declared himself the judge and immediately started giving me points.

10 points for speed, you finished it it record time.
10 points for color way, those are really nice colors.
5 points for landing, the ends are not weaved in.