Knit and walk and ..... get out of the chair knitting by Cat Bordhi

I love this video. Cat is one of the most fun knitting ladies I know. Very soon I will be spending a week with Cat and I'll be on the ferry knitting and walking headed for one of the islands in Puget Sound where Cat lives.

There is also a little surprise serenade by one of the knitting ladies at this yarn store in Washington.

Here are some pictures of the island I took last year. 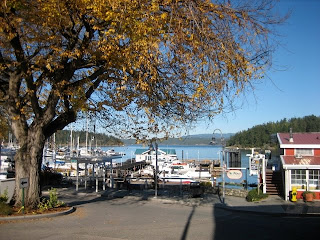 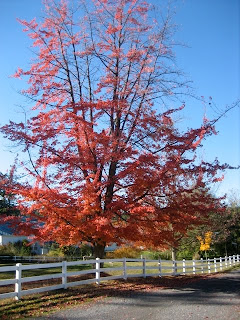 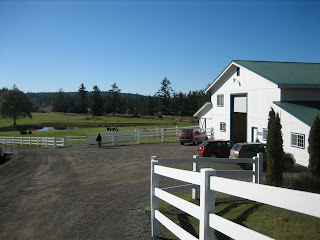 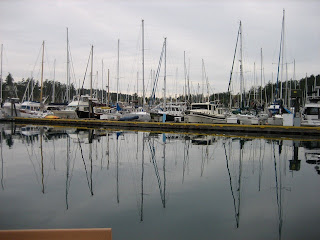 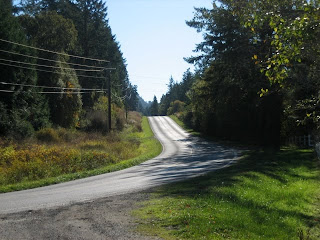 The Puget Sound (pronounced /ˈpjuːdʒɪt/) is a sound or complex of inland marine waterways in the northwestern part of Washington, United States, extending from the eastern end of the Strait of Juan de Fuca south to the head of the sound at the state capital of Olympia. It branches out from Admiralty Inlet and Deception Pass in the north to Olympia, Washington in the south.[1] The term is also used to mean the general region of the sound, including the Seattle metropolitan area, home to about 4.2 million people.